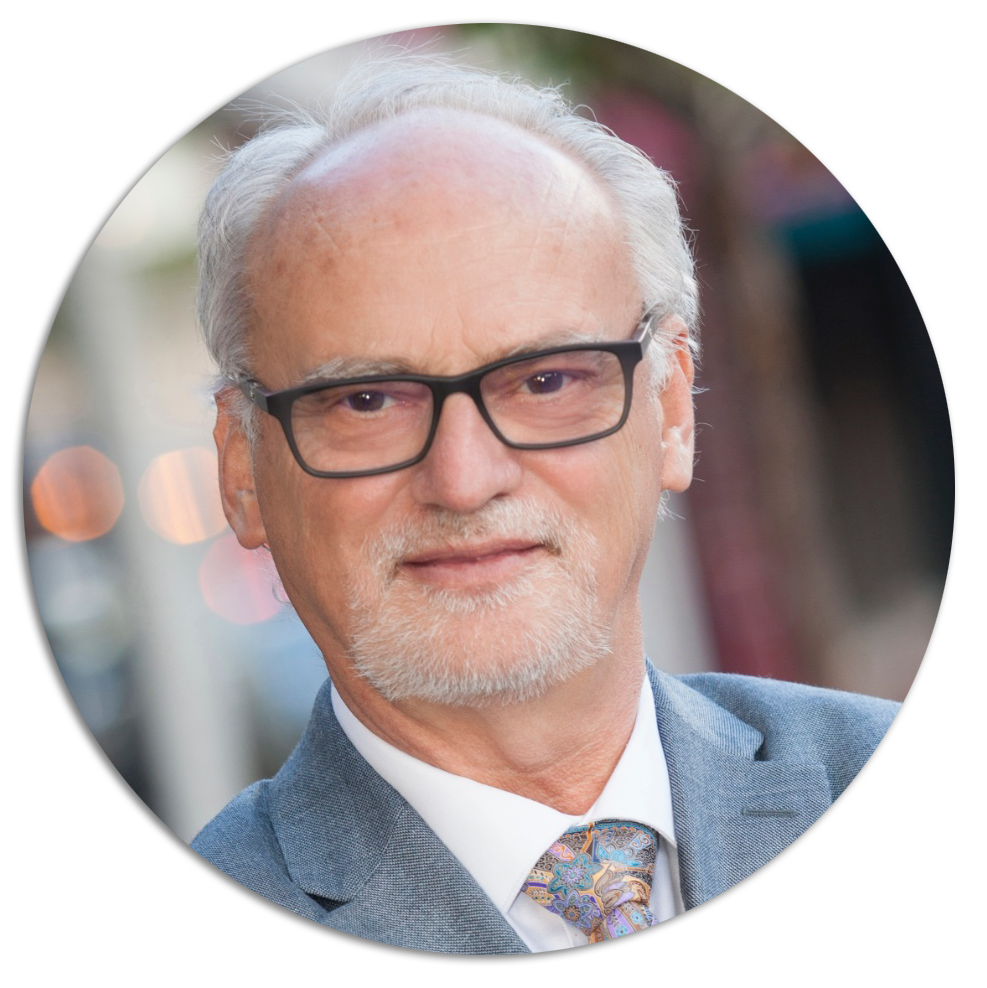 I want to share something that I’ve always believed.  You might think it’s wu-wu or weird, but instead of dismissing it as the ravings of an idiot, think about it.

My belief is that there is an energy force which I call  a super consciousness. Since all of us are born of star dust, we are part of the Universe and are connected to that super consciousness; not all of the time, other than tenuously, but when we are laser focused on something, and it doesn’t matter what that something is, a channel opens and we are able to pull down that which we desire. No, we don’t physically do that, but nevertheless, somehow it appears.

This has happened to me several times in my life. The 1st time that I distinctly remember was in the early 1980’s when I was living in Lake Tahoe. I had got a job as a blackjack dealer which paid just enough money during the winter months to allow me to live and ski, which I what I lived for. I was pretty happy until the casino laid me off because there was not enough business to support a full crew and last in, first out. I hadn’t saved any money so I was a bit, no, very desperate. The end of the month was fast approaching and I had no money to pay my rent. I focussed on how I could get some money.

The very next morning a letter arrived from my parents with a $100 bill inside. Coincidental? Sure, if that’s what you want to believe. $100 was nice but it wasn’t enough to get me out of trouble so I thought intently on what I was going to do with it. Several hours later, I found myself at the casino where I had been working, and sat down at a poker game.  My luck was in, or was it the Universe stacking the deck on my behalf!  I’ve absolutely no idea, but what I do know is that when I walked away from the table some 12 hours later, it was with just over $5,000 in my pocket.  After paying my rent for the next 6 months in advance and putting aside money for essential items, like food, I still had almost $2,000 left and a new career, playing poker.

For the next year I played poker every single day, sometimes for 14 hours a day. I won a lot of money but at the expense of my health.  Very little sleep, way too much caffeine and not eating properly will do that to you.  At the end of that year, I went back to the UK to see my family, spent 6 weeks recuperating, and by the time I returned, poker was an occasional hobby, but not something I played obsessively.

Along the way I had several adventures and detours, most of which were opportunities that presented themselves and which I took without any hesitation.  You probably know the saying “Fools jump in where Angels fear to tread.”  Well, I was certainly no angel.

One evening, I was playing at the Hyatt, in Incline Village.  It was a fairly high stakes game and there was a lot of action.  One particular hand, everybody was betting like crazy, but unknown to them all, I had flopped an unbeatable hand.  Eventually, I was called and showed my 4 of a kind.  I reached out with both hands to scoop my winnings up, and, at that precise moment, I slipped a disc.  I froze with my arms fully outstretched, unable to move, and in astonishing pain.  I also went white as a sheet. Fortunately, on the other side of the table was Tom Viland, my chiropractor who immediately realized what had happened and was out of his seat in an instant.  He got three of the other players to gently lift me out of my seat, and laid me on the floor where Tom did some impromptu manipulation and the disk moved back into place. I took my seat and gathered my chips.  I then tossed the dealer a $5 chip as a toke, and tossed Tom another $5 chip.  The table erupted in laughter with Tom laughing loudest.

Although I lived and played in Lake Tahoe, occasionally I would drive down to Reno and play at the MGM. One day, there was a really good $15-$30 game going on, but no seats available so I put my name down on the list.  To pass the time, I bought some chips and sat down in a $1-$2 limit 7-card stud game, which was full of a bunch of old codgers, none of whom really knew how to play.  It was a 50¢ ante so I started raising every hand no matter what I had. For the next 20 minutes, everybody kept folding.  This was fine with me as I was just having fun, running over the game.

Finally, one of the codgers decided he’d had enough of my antics and re-raised me. I re-raised him and we went to the limit of raises.  The same thing happened with the next card and round of betting, and then again with the 3rd round. Even for a very small game, the pot was getting quite large.  The last card was dealt.  Without looking at it, I threw $2 into the pot. My opponent glared at me and threw his cards into the middle in disgust.  Not being able to resist, I turned my hand face-up and said “Pair of 2’s is good, is it.” Yes, you guessed it; he’d had me beat.  Steam came pouring out of his ears.  “This used to be a nice friendly game!”, he said, to which I replied “There’s no such thing in poker,” as I raked in my chips. When I left the game a few minutes later to take my seat in the big game, he was still steaming and I could see him glaring at me out of the corner of my eye.

Of course, not all the games went like that.  Many times I would get no playable hands and would sit for hours, throwing one hand away after another.  I was incredibly disciplined though, never sitting down with more than a third of my bankroll, and often times, 10% of it. If I felt the game was bad, or the cards were against me, I might only play for a very short time and then call it a day

During my time playing, I had become friendly with a very wealthy lawyer who had a home in Lake Tahoe as well as in LA.  One evening I was at the casino where he was playing in a very high stakes no-limit game.  I was sitting behind him and we were chatting between hands. His phone rang.  He looked at it with annoyance and said “Mike, I’ve got to take this. Play my hands for me will you?” He wandered off and I played the next few hands for him.  He came back several minutes later, just in time for him to see me push his entire stack (well over  $110,000) into the middle of the table. He didn’t say anything, just watched. The bet wasn’t called so I raked all of the chips back and gave him back his chair.

“What would you have done if I’d lost your money?” I asked.

“Got some more,” he replied with a grin. “By the way”, he said. “I have to go to LA tomorrow for a meeting. You want to come along and we’ll do something fun afterwards?”

After the game, we went back to his house where I would be staying that night.  At 8am the next morning, a huge stretch limousine pulled up outside his front door and we were whisked down to Reno airport where we boarded a $40 million Grumman Gulfstram that his client had sent to pick him/us up.  Arriving in Los Angeles. We were met by a chauffeur driven Rolls Royce and taken into Beverly Hills where I was dropped off and told to be at the same spot in exactly two hours.

With that time to kill, I wandered around Rodeo Drive looking for celebrities.  I hadn’t seen any until I walked into a fancy department store, maybe Saks 5th Avenue.  I was walking past the cosmetics counter when a hand touched my sleeve.  I stopped and a voice said “What do you think of this color?” It was Shirley Maclaine asking if I thought the color of the face powder she was trying suited her.  I told her it did and had a short conversation before carrying on.

At the appointed hour, the Rolls drew up and I got in,  We went off for lunch somewhere.  Over lunch I was asked if I liked basketball.  I said that I didn’t really know because it wasn’t a serious sport in England; just played at girls schools. “Well you’re going to find out if you do or not tonight.  We’ve got tickets to see the Lakers.”  We got to the Forum quite early and went inside the arena.  Our seats were centre court and 3 rows back so they were fantastic seats. I knew they were fantastic because Jack Nicholson was sitting just in front of us.

Afterwards, we got back into the Rolls, back to the airport and back home in the Grumman.  It had been a memorable day in so many ways.